The Numbers Report, part of the weekly premium publication, Oil & Energy Insider, compiled a series of data points that make for a worrying outlook for the oil markets. Here are some of them:

Short positions on the rise 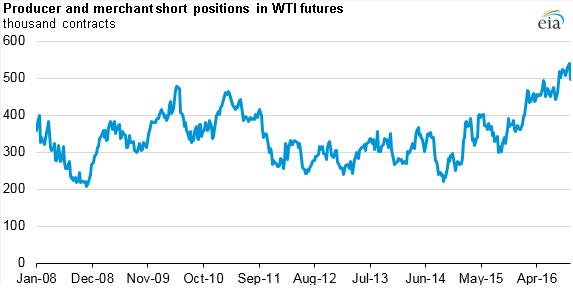 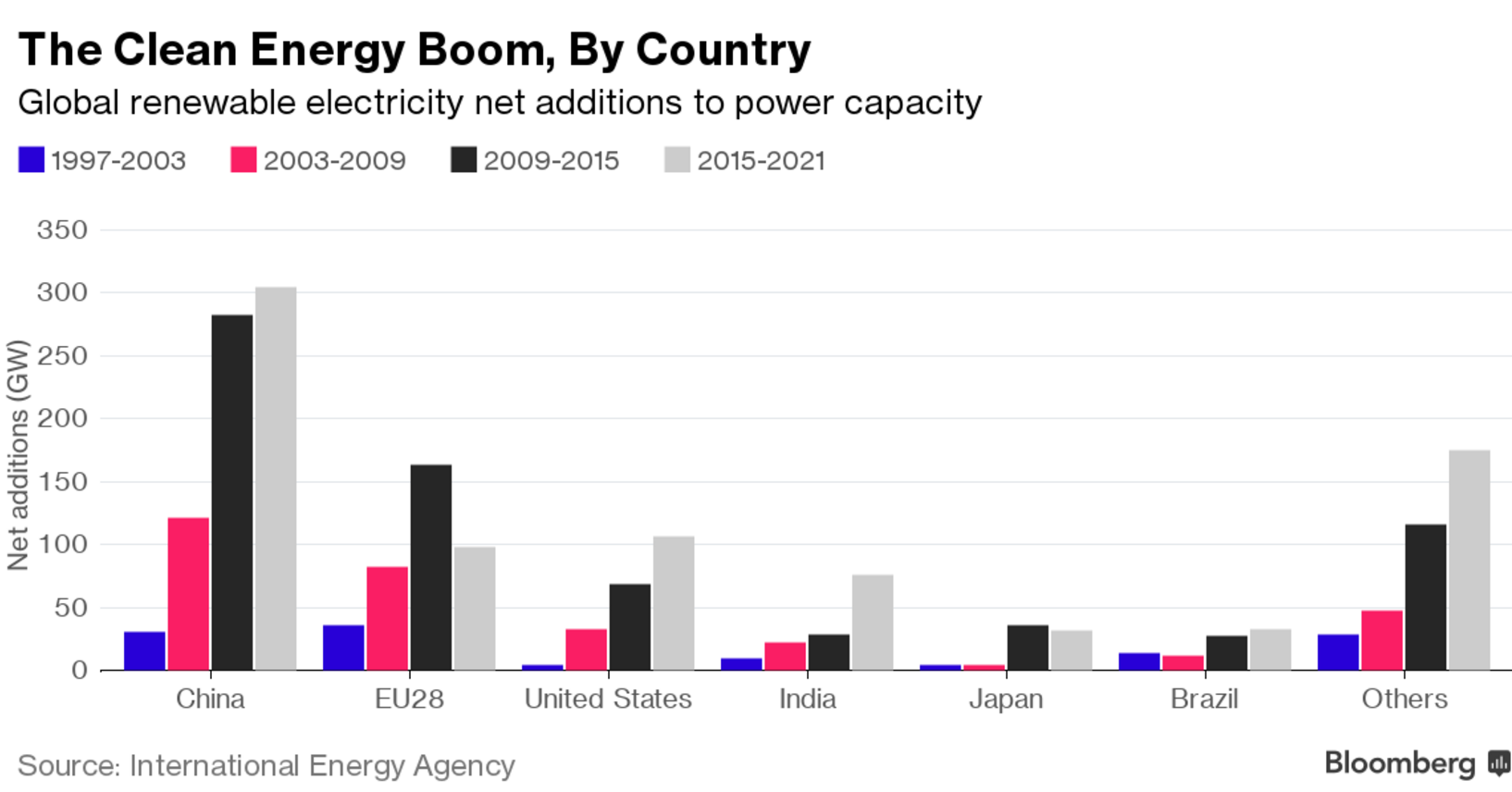 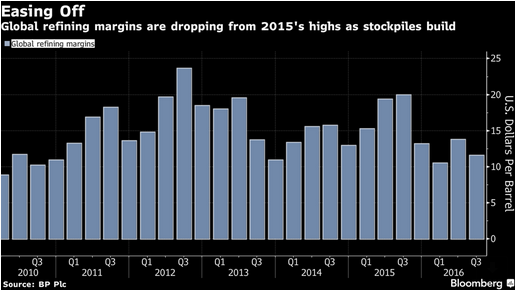 By the Numbers Report, part of the weekly premium publication, Oil & Energy Insider.

Improving battery technology and the coming wave of electric vehicles will cause a problem for global oil companies: demand for oil as transportation fuel will dry up and send investors fleeing, according to Fitch Ratings. Read…  EVs May Send Big Oil into “Investor Death Spiral”: Fitch

29 comments for “Worrying Signs in the Oil Markets”

END_OF_DOCUMENT_TOKEN_TO_BE_REPLACED

From crisis to crisis, and even when there’s no crisis.

END_OF_DOCUMENT_TOKEN_TO_BE_REPLACED

“L-shaped recovery” for mass transit. Per person, vehicle miles were already in long-term decline since 2003. Than came 2020.

END_OF_DOCUMENT_TOKEN_TO_BE_REPLACED

The market is working on a solution to the “Housing Crisis” and “Exodus.”

END_OF_DOCUMENT_TOKEN_TO_BE_REPLACED

Massive Pandemic Shifts that triggered plunging rents in the most expensive cities and surging rents in cheaper cities still on display.