US natural gas has taught us this: In this era of free money, prices can stay below the cost of production a lot longer than anyone imagined years ago.

When cheaply borrowed money leads to overproduction, which leads to excess inventories despite rising demand, prices plunge to ludicrously low levels. And if borrowed money keeps pouring into the sector to keep existing investors afloat, drillers continue to overproduce because they have to in order to get even more new money to service the pile of existing debt, thus piling up even more debt and causing the price to get hammered down over and over again.

The price of US natural gas collapsed in 2009 and, except for a few brief episodes, has remained below the cost of production ever since. Now that investors are finally turning off the spigot, persistently negative cash flows can no longer be funded with new debt. Two major drillers have gone bankrupt this year. And the second largest natural gas driller in the US, Chesapeake, is headed for deep trouble.

But this is six years after the price collapsed. Tens of billions of dollars from investors have been drilled into the ground to never be seen again. And the price of natural gas is still below the cost of production, as production hit new records.

The oil market is different because it’s global and more geopolitical. But as with US natural gas, it ends up being about money and production. Production will go down only when the new money dries up. That hasn’t happened yet except on the riskiest fringes.

Instead, production continues to exceed demand, and inventories are ballooning globally on a historic scale. The below report is from ISA Intel via Oil & Energy Insider: 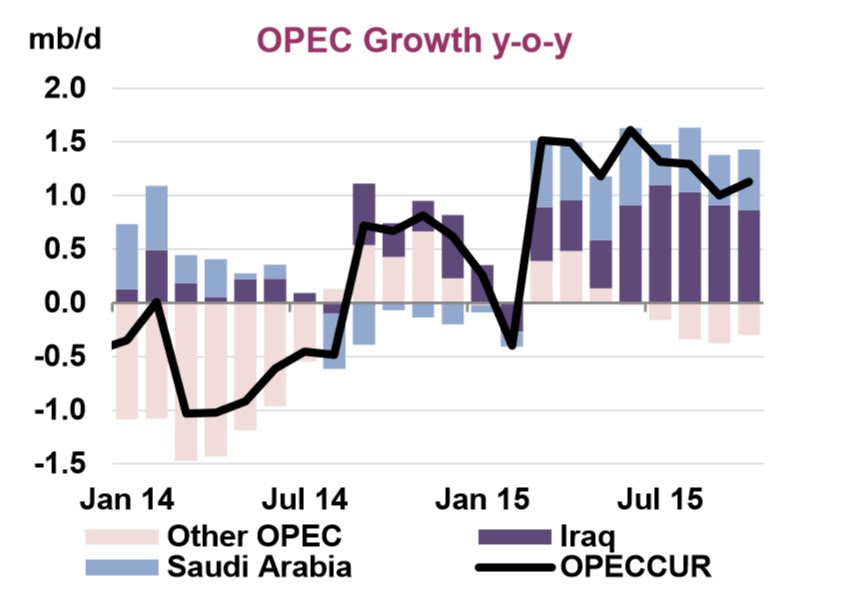 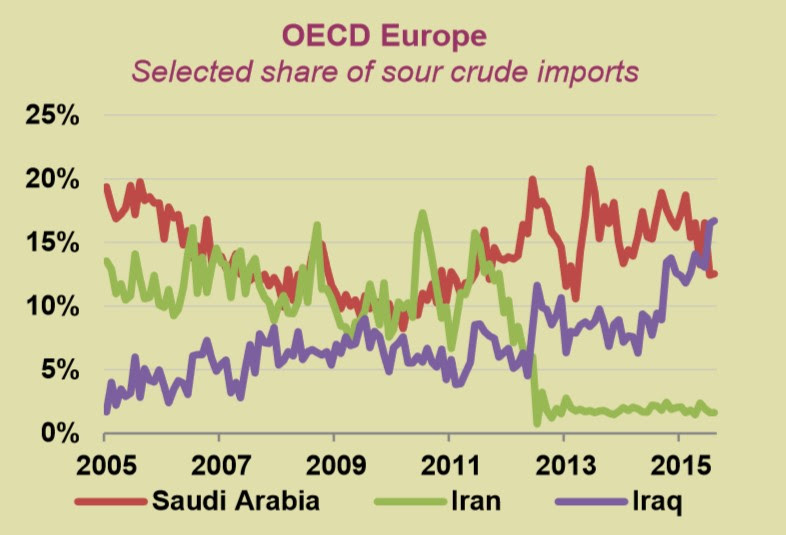 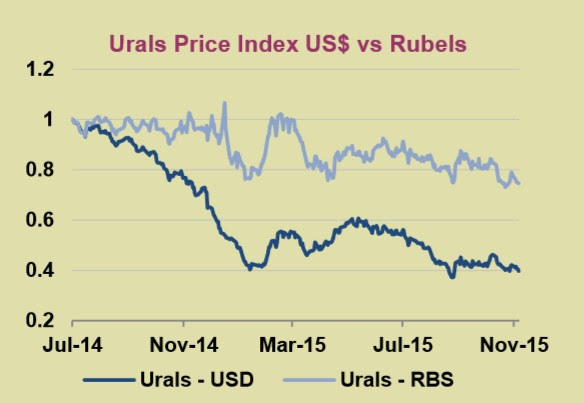 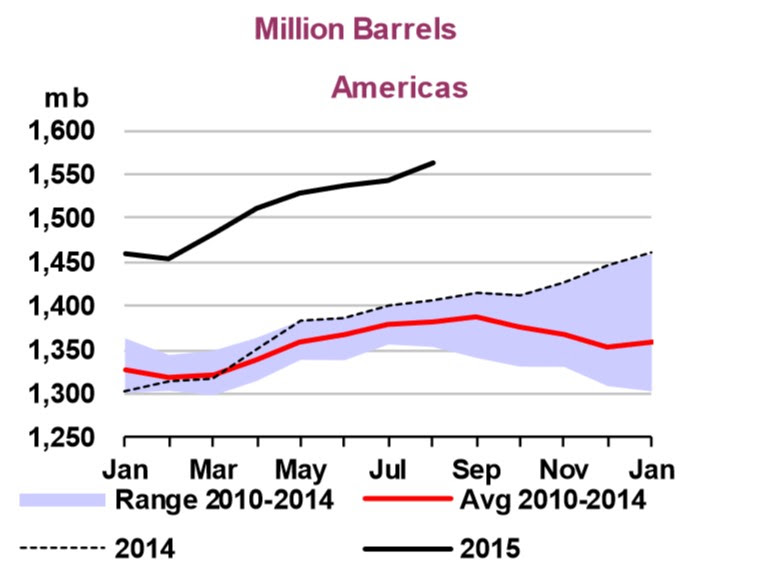 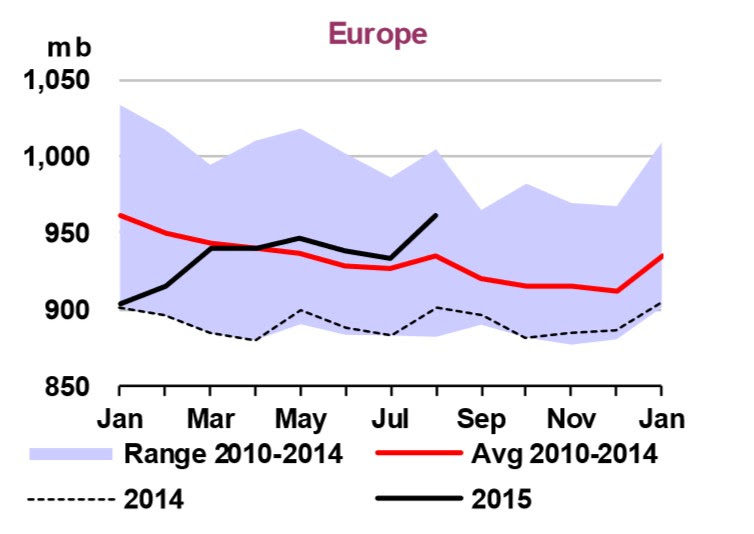 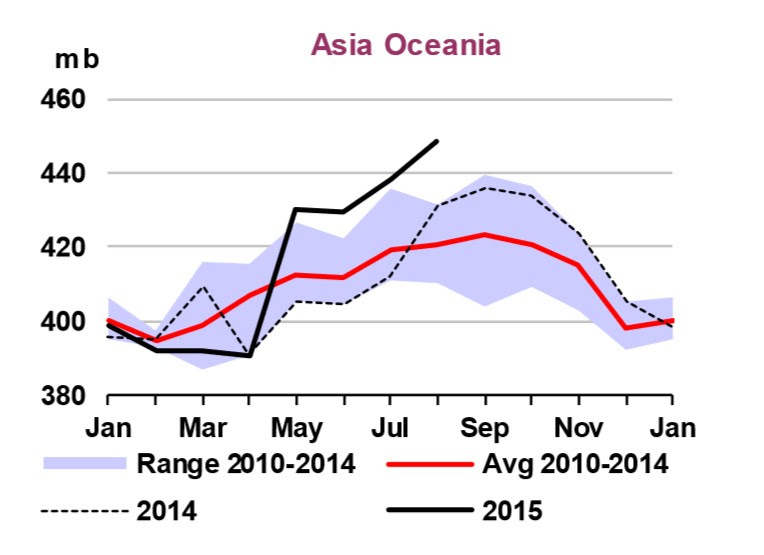 Reported by ISA Intel via Oil & Energy Insider. But beyond these types of crude oil inventories, there is another type of oil storage: fully loaded tankers anchored offshore, waiting for the oil price to rise.

How many of these tankers are there? Bob Miller, author of several books, including Kill Me If You Can, You SOB, sent me his first-hand observations from a 33-day cruise he’d taken from the Eastern then Western Caribbean, through the Panama Canal and on to Canada.

Both St. Lucia and Aruba were loaded with ships. I think we pulled into every deep sea port in Mexico on the way. We actually had to work our way through them to get into some ports. I have taken two world cruises and have never seen this many cargo ships at anchor. They reminded me of WWII pictures of supply ships.

At first it was only the guests who were talking about all the tankers anchored offshore wherever we went. I guess the captain was asked about this so many times that he decided to make a public announcement. He said that most of the tankers were from Saudi Arabia and were having to wait until storage tanks were low enough to unload.

This speculative inventory of crude oil is lurking everywhere, ready to be dumped on the market without notice as soon as prices rise far enough, or when speculators are forced to sell, practically guaranteeing that prices will get hammered down over and over again. And how low can the price of oil go under these conditions? To ludicrously low levels – just like US natural gas.

So is this the Death of the Petrodollar? Read…  Petrodollar Reflux to Hit Treasuries, Other Assets