The raw numbers are ugly. The federal budget deficit is nearly 40% of total spending; that is, for every $1,000 the government spends, it collects $600 in taxes and borrows $400. Which is catastrophic—”unsustainable” is the official euphemism. The only reason it has worked at all is because the Fed, the great enabler, has been monetizing this avalanche of new debt by printing money and buying old debt with it, which has created a vacuum in the market that sucks up the new paper.

Now (well, back in May), we’ve hit the debt ceiling, and even the Fed can’t print us out of it. If Congress doesn’t agree on a plan, the government will have to cut its entire spending by 40%. 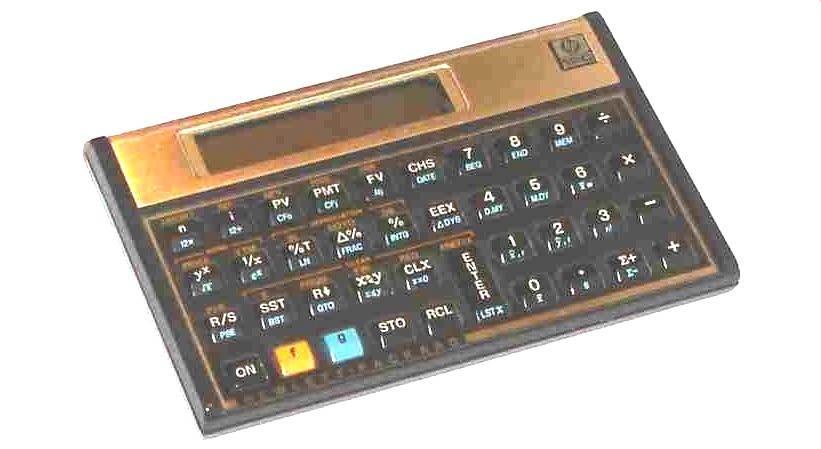 A calculator. I’d offer it to the Tea Partiers, but they don’t need it; they’re immune to numbers.By comparison, the current “spending cuts” being bandied about are in the range of 1% to 5%. No one can even envision what a 40% cut will do.

Oh, we’d have a balanced budget, of sorts. And chaos. And a government that is defaulting on millions of contracts, large and small. I mean, come on. Don’t give us a budget with a $1.5 trillion deficit and then refuse to fund it.

(And a note to those in Washington who insist on balancing the budget without new taxes: It can’t be done. You cannot cut 40% out of the budget and survive as a country in our ultra-competitive world. It’s like cutting off your arm and leg and then trying to compete against Michael Phelps in the 100m freestyle. To balance the budget, you will have to raise taxes, and raise them by a lot. Just do the dang math.)