Friday pre-market futures were on steroids with news that Greece submitted a bailout plan to its creditors. Futures drifted higher as the Shanghai Composite posted a 4.57% Friday gain, and some of the Eurozone indexes were rallying in the 2%-3% range. The S&P 500 surged at the open, and moved higher in a couple of waves to its 1.46% intraday high early in the final hour. Some late profit taking trimmed the gain to 1.23%. That was enough to put the index back in the green year-to-date, up 0.86%, but it was a hair shy of logging a gain for the week, which closed with a -0.01% loss.

Here is a 15-minute chart of the past five sessions. 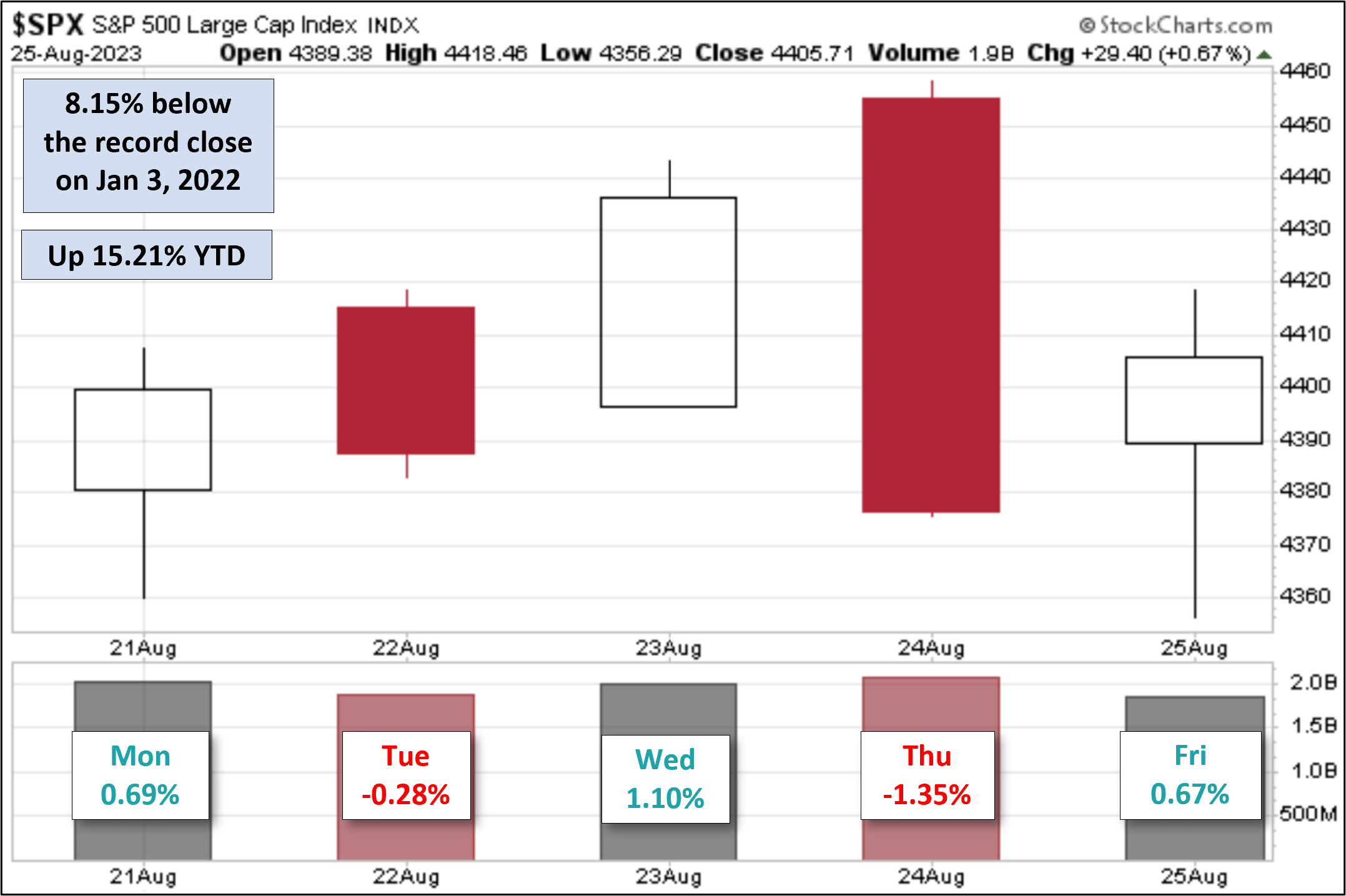 Here is a weekly chart of the index, which has closed the week below its 10-week moving average for the third consecutive week and five of the last six.

A Perspective on Drawdowns

Here’s a snapshot of selloffs since the 2009 trough. 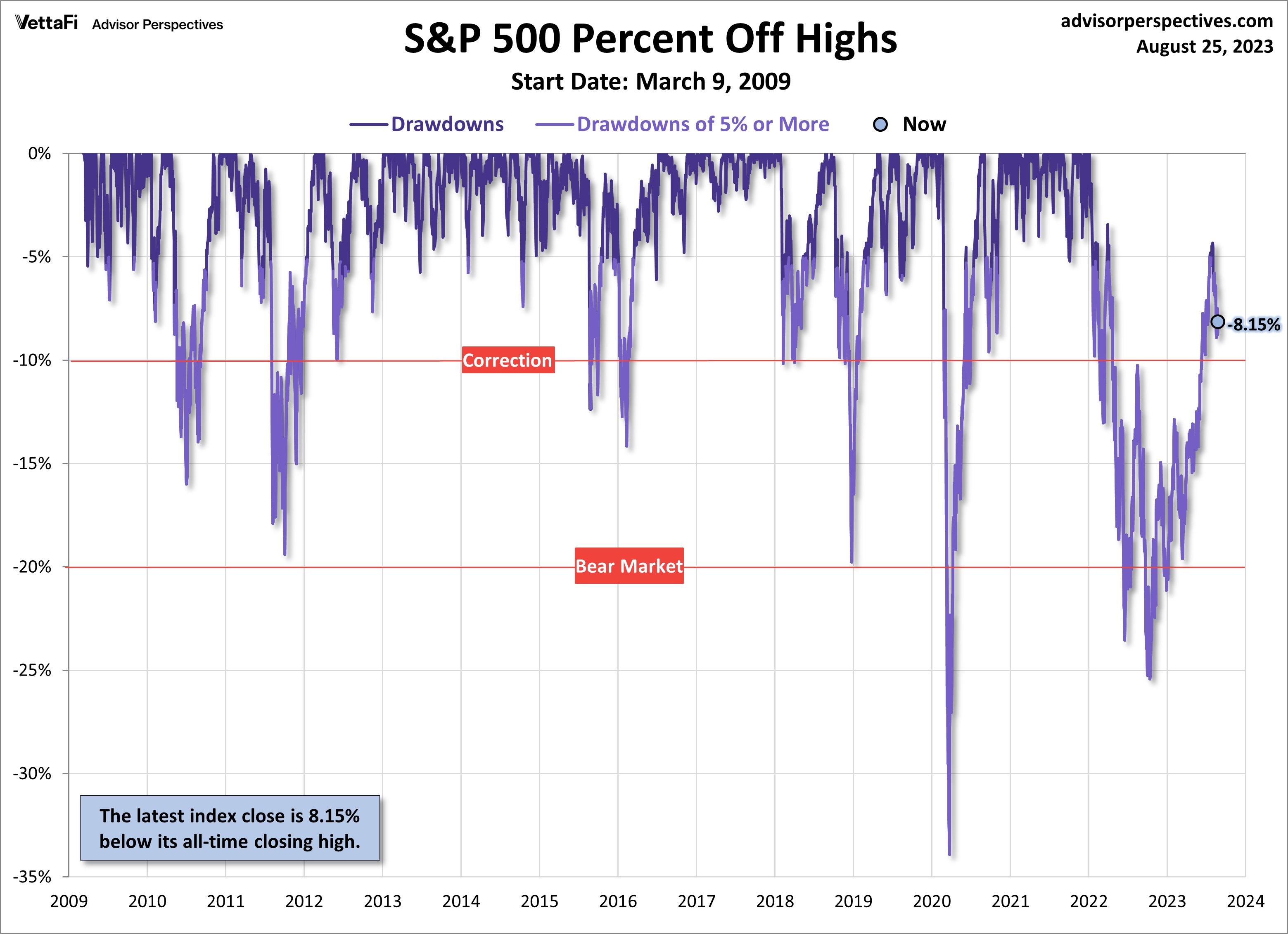 For a longer-term perspective, here is a charts base on daily closes since the all-time high prior to the Great Recession. 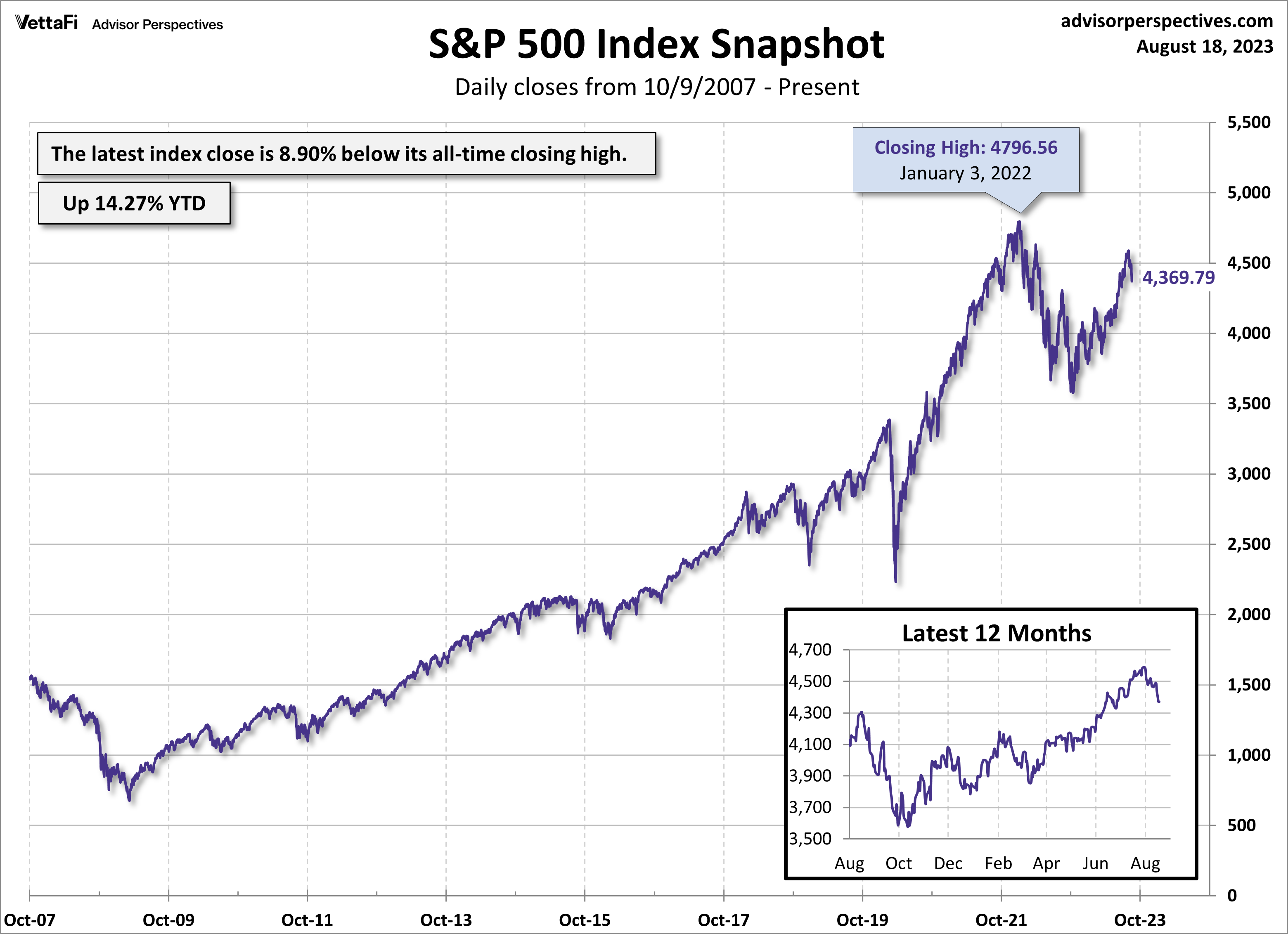 The End of the Ends of the World?  Read…  Short Seller: Will We Ever Be “Allowed” to Have a Crisis?

END_OF_DOCUMENT_TOKEN_TO_BE_REPLACED

Bitcoin was trading at $57,000 when I posted the podcast last Sunday. Now, as I’m posting the transcript of the podcast, bitcoin is trading at $46,000, which makes one of my points.