Retail analyst Brian Sozzi of Belus Capital Advisors is no stranger to conducting “on the ground” research, to form his own, personal analysis. In fact, Sozzi was one of the first analysts to make it clear that Target has a major inventory problem in Canada.

Consider this Benzinga article from January, in which Sozzi shared a handful of photos that clearly showed how Target Canada is plagued with inventory issues. And while Target Canada is facing difficulties, the company’s U.S. operations are coping with its data breach and management changes.

Has anything changed since January? According to Sozzi, the answer appears to be a “no.” In fact, just a few days ago Sozzi penned an article describing Target’s new CEO Brian Cornell as “boring chic.” In a note to clients on Tuesday, Sozzi wrote “unless one has lived under a rock for the better part of a year, Target’s latest earnings warning should be a zero shock event.”

Sozzi was referring to Target’s announcement earlier in the day, that it now expects its second quarter earnings per share to be $0.78, noticeably below prior guidance of $0.85 to $1.00. “Target is underwhelming itself even as it goes all in to regain trust amongst consumers in the U.S.,” he wrote.

Sozzi also commented on Target’s Canadian operations. “The mention by Target of softer than expected Canadian results, in light of management’s incrementally positive tone on the first quarter earnings call regarding the segment’s turnaround, is frankly disturbing,” he noted. 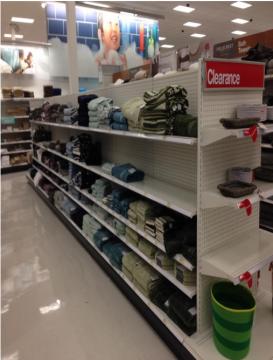 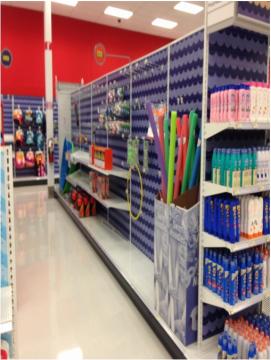 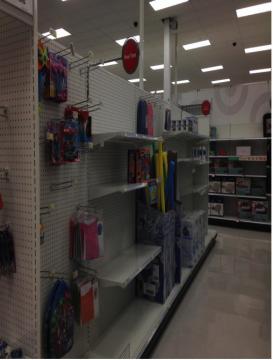 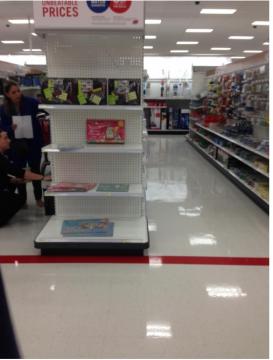 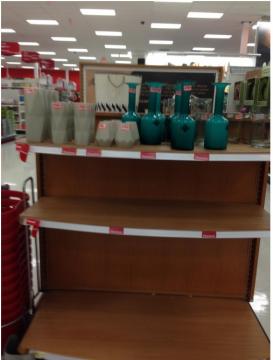